SIP in a nutshell

Chances are you will have heard the word ‘SIP’ used in relation to VoIP, albeit you may not have known what it is or why it’s so important in the world of telecoms. Although it sounds techy, the technology is quite an easy concept to understand.

The technology started being used in the early 2000s when VoIP started to hit the mainstream. It’s what developers and creators used to circumvent the old hardware restrictions and also so they could create applications that would work with any device. Also since SIP is open standard, the protocol is widely used worldwide and almost all IP-based telephone systems have a SIP.

Different subscribers require unique addresses to be able to establish communication connections. The structure of these addresses is defined in SIP. A SIP address consists of a URL and domain name, similar to an e-mail address. An example for this type of address is “user@sampledomain.co.uk". The first part of the address is the user name or often times the telephone number. The domain specifies the respective Session Initiation Protocol network.

In VoIP, SIP merely controls establishing and closing the connection as well as the connection modalities. The actual speech information is transmitted directly between the subscribers using a different protocol. VoIP typically uses the Realtime Transport Protocol (RTP, RFC 3550) for this purpose! 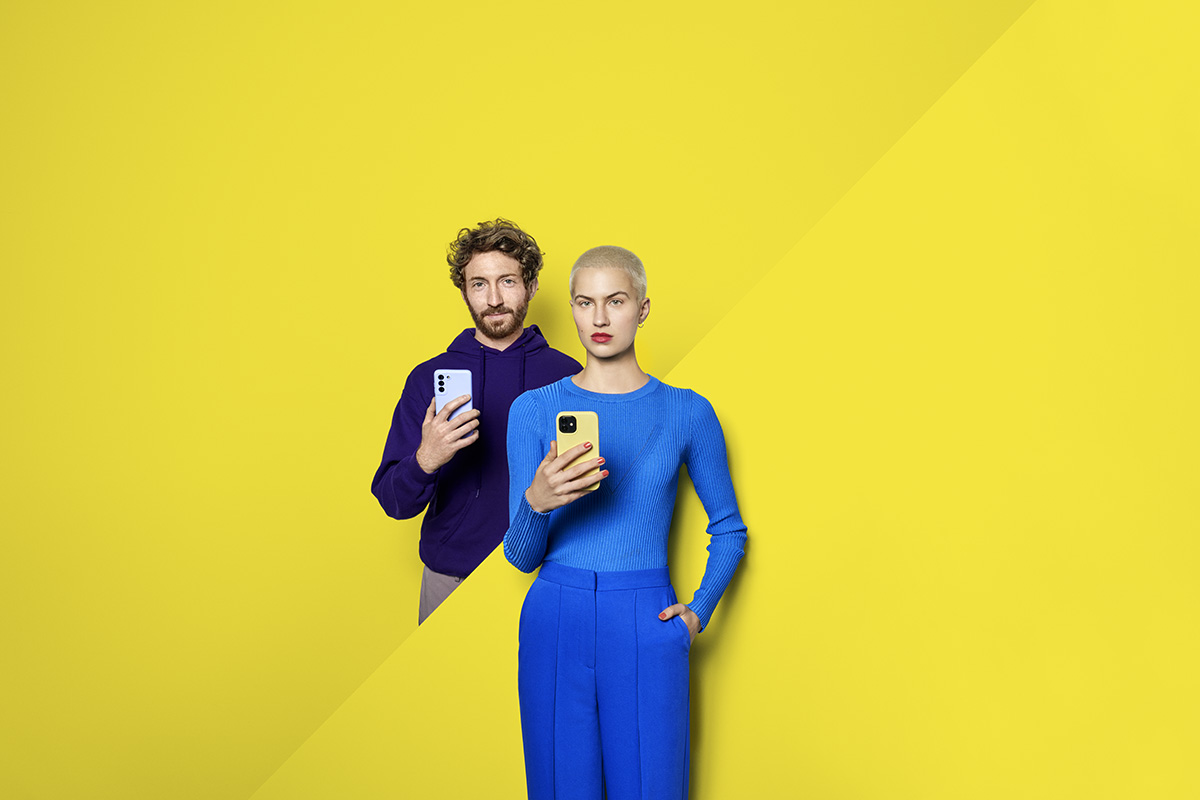 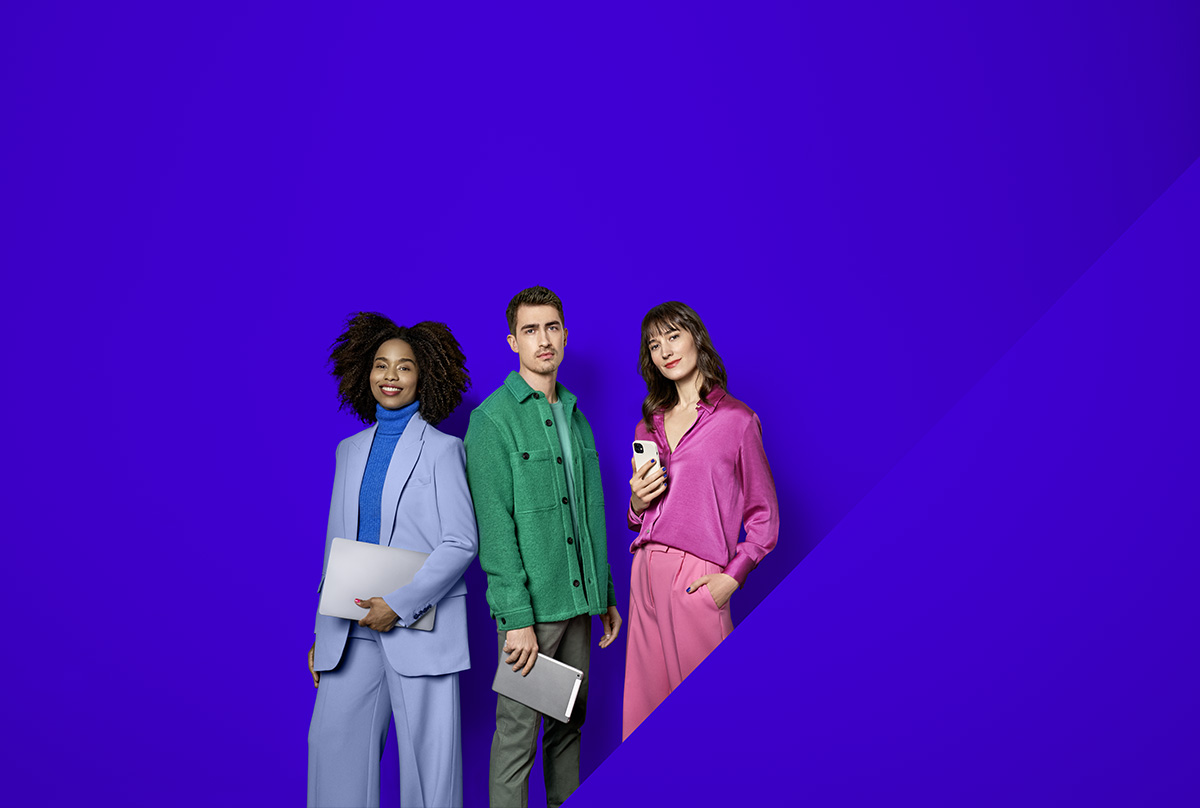 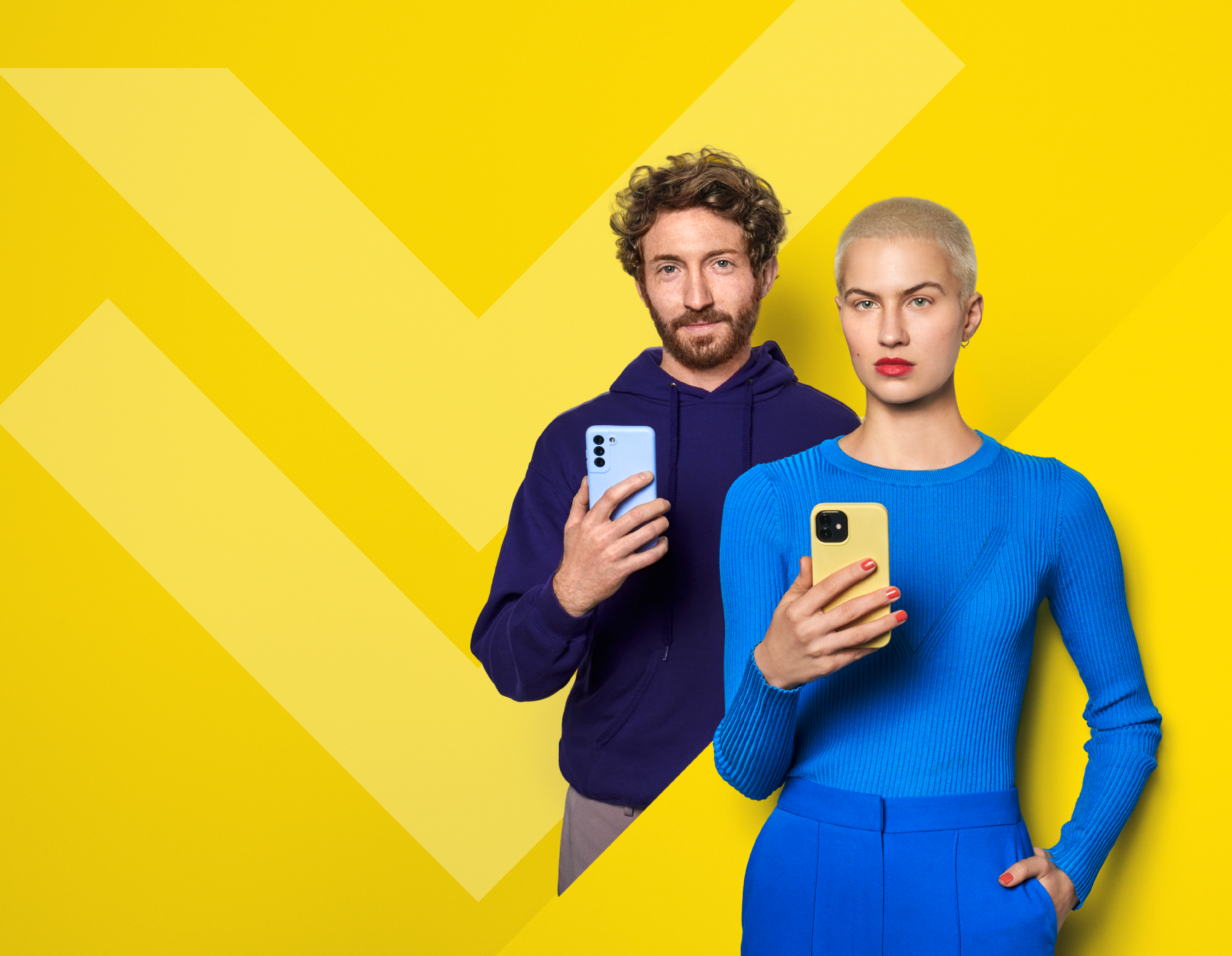 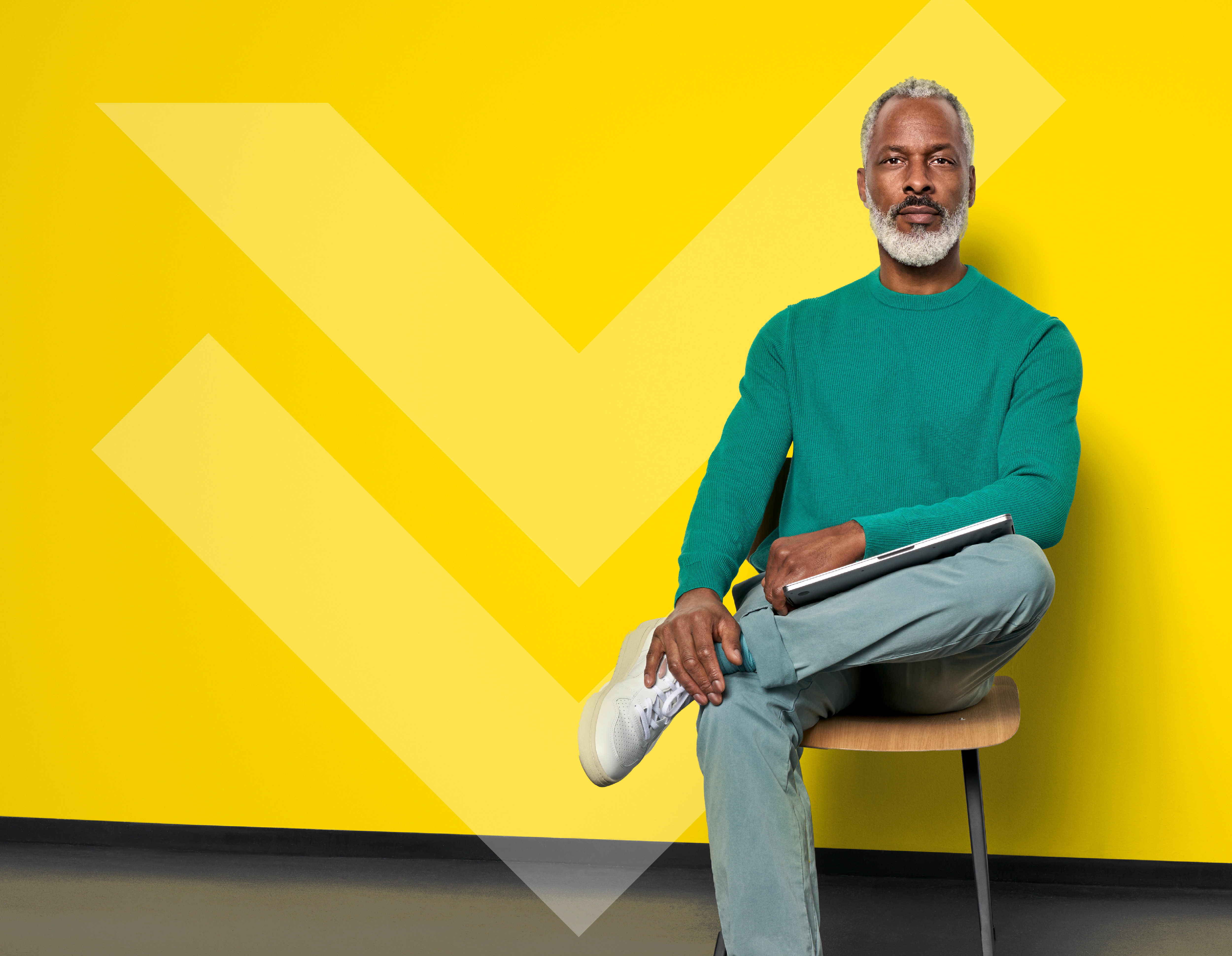 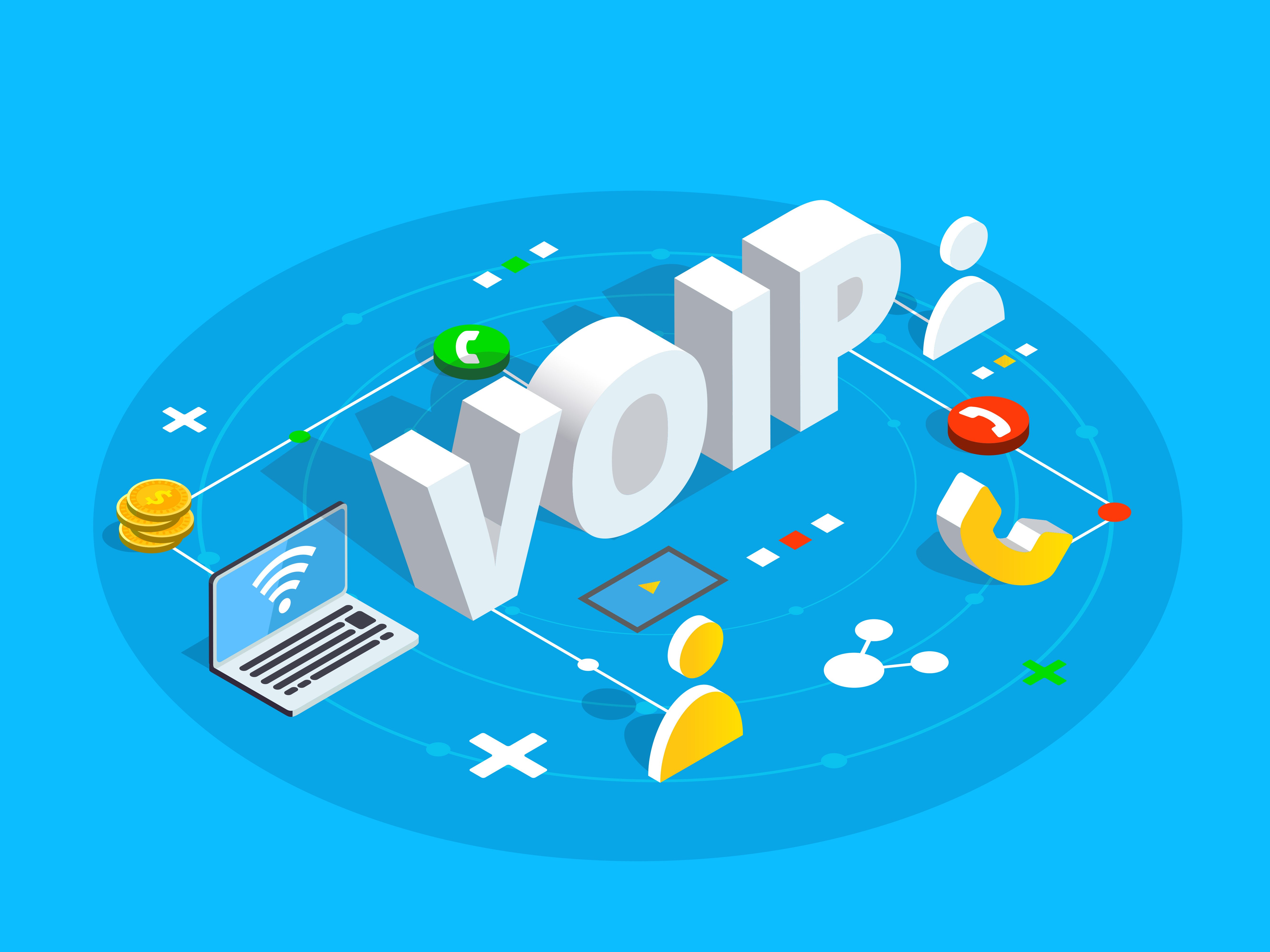 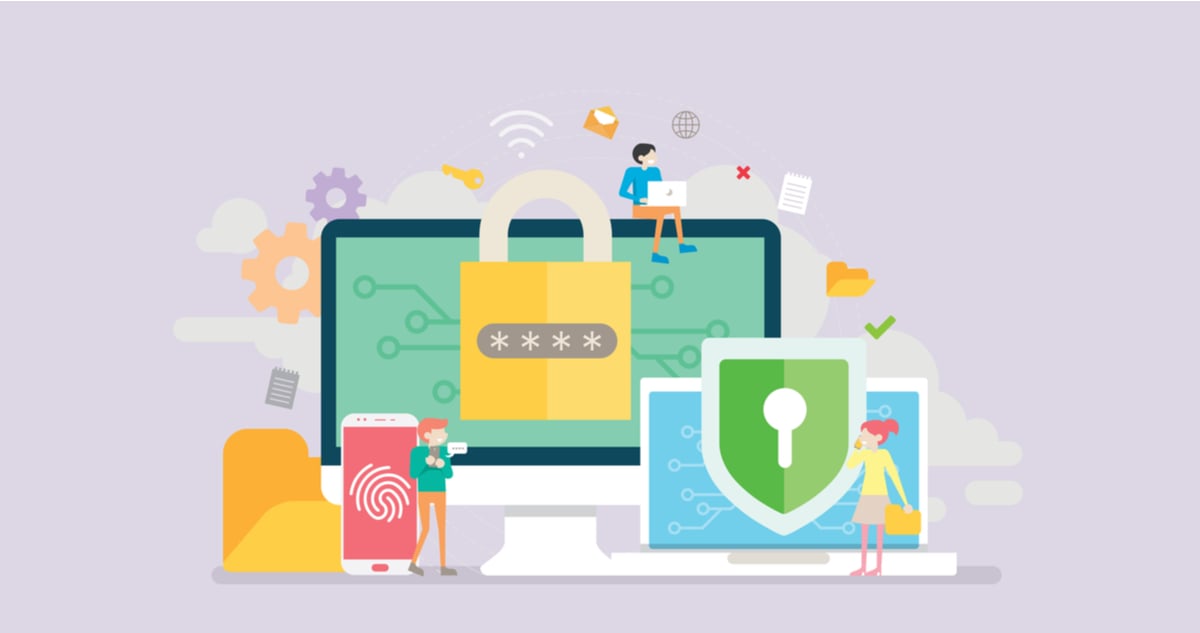 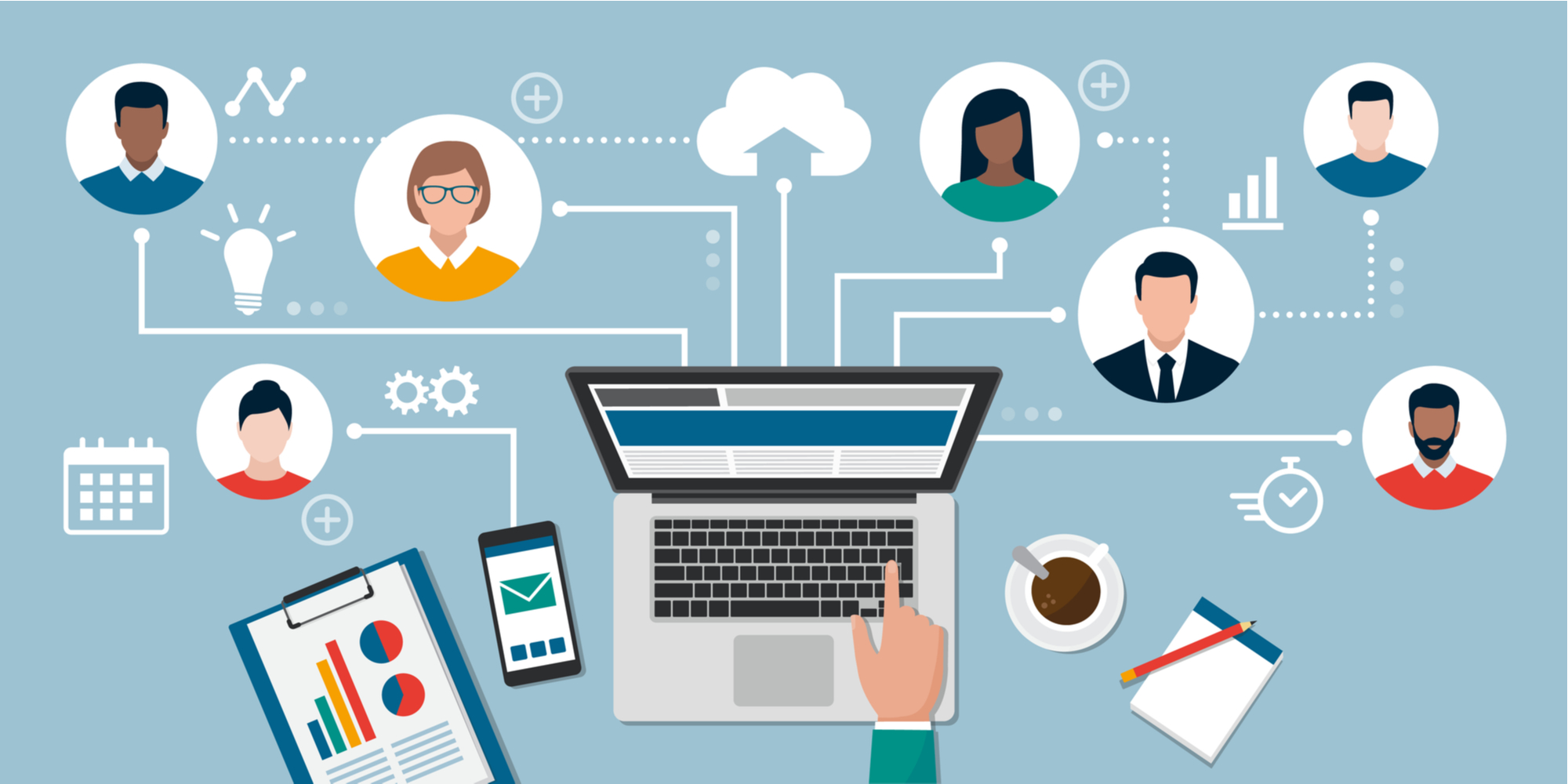 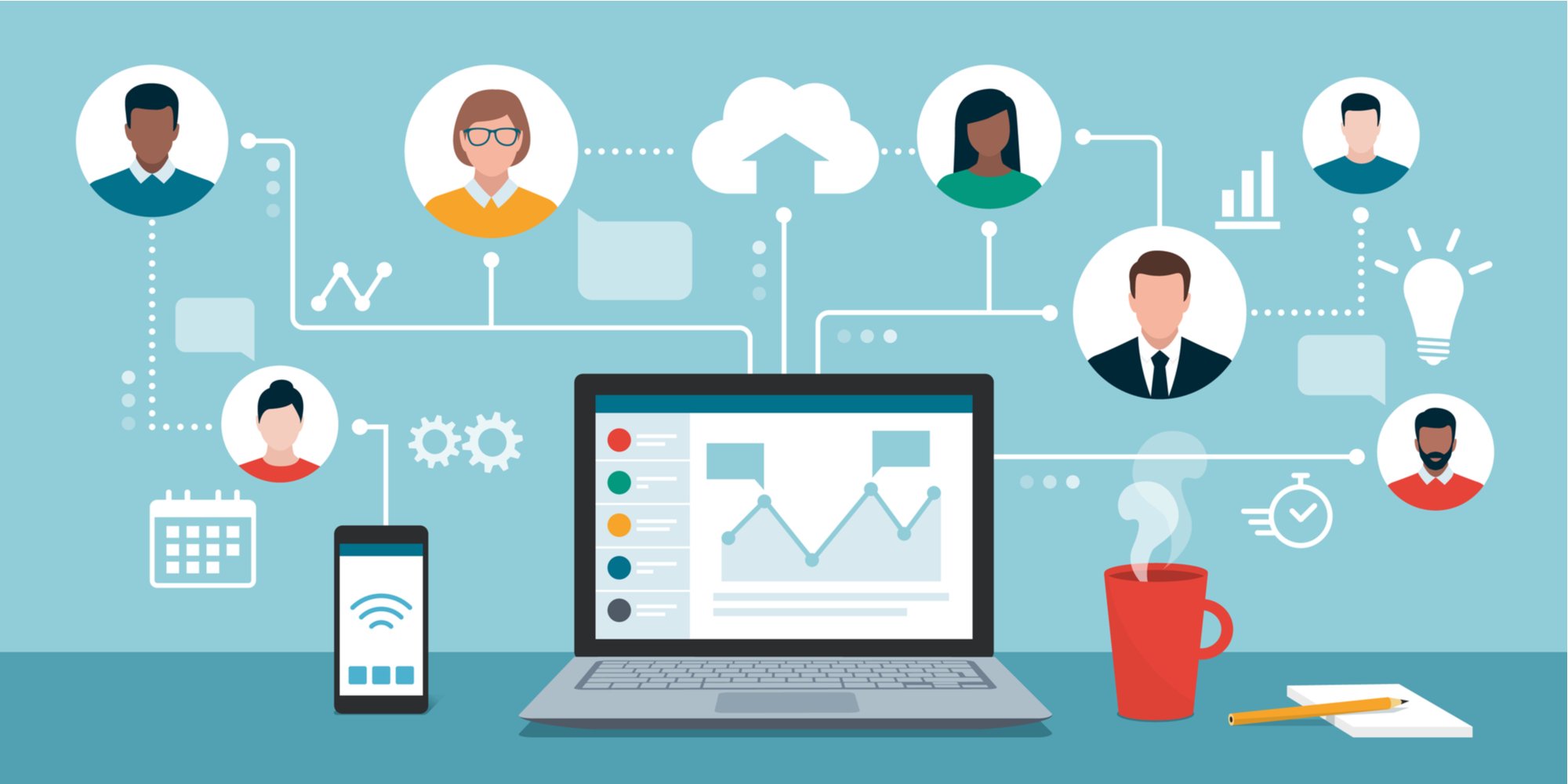 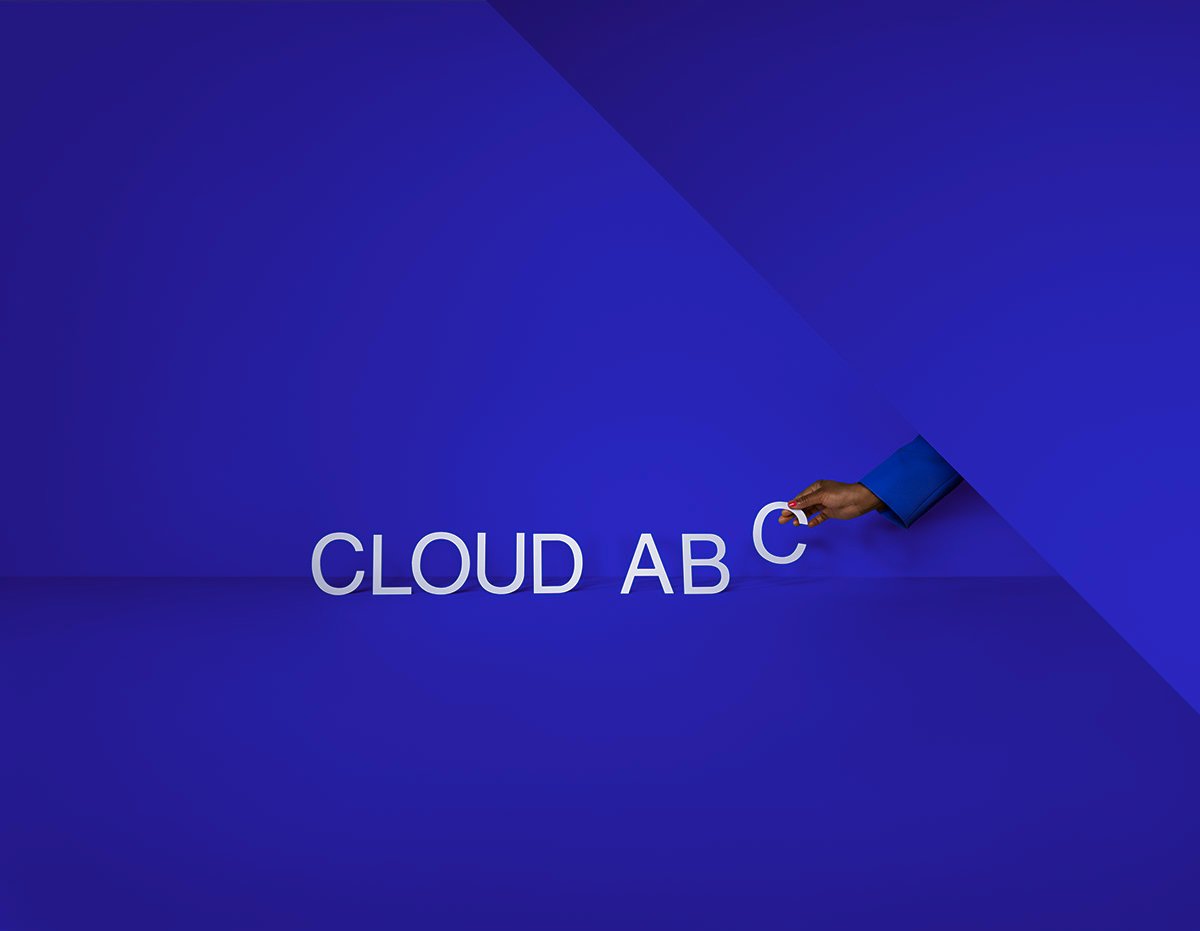